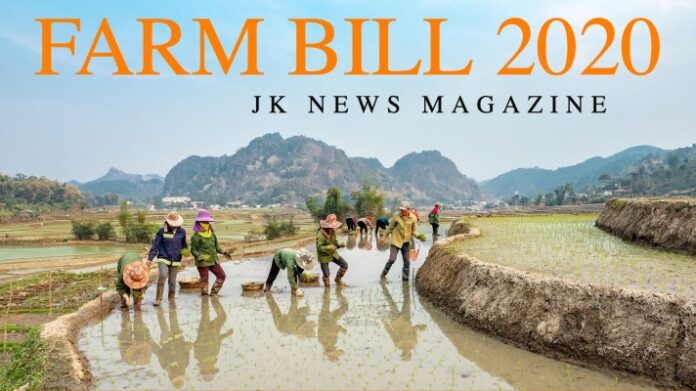 Farm Bill 2020: As the situation arises that farmers want their demands to be fulfilled, the protest against Delhi govt. Continues to rise. Farmer leaders who met the three union ministers for the fifth round of negotiations have rejected their offer to modify provisions of the new farm laws, laying to the demand of total abrogation.

For More Search on Google:

The front head of 40 farmers’ unions also threatened to walk out of the critical discussions taking place at Vigyan Bhavan in New Delhi. A juncture platform of 10 central trade unions, has extended its support to the ‘Bharat Bandh’ called by farmer’s organizations on December 8. 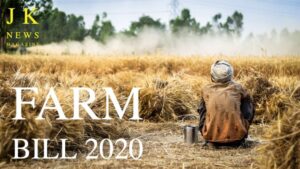 Farmer’s groups met three union ministers today for the fifth round of negotiation over the ongoing protest over the center’s new farm policies. Union minister Som Prakash said the Government understands the sentiments of Punjab and is ready to answer their concerns. On the third meeting of farmers with the union leaders, farmers cleared that they need a clean and proper commitment from the central government without any further discussions or promises and want to know about the final decision the government takes on farmer’s demand. Farmers were ready to stop the ongoing protests if the government agreed to the concerned amendments/changes.

Actor and singer Diljit Dosanjh reached at Haryana-Delhi border the Singhu border and expressed his unity. He also addressed that the entire country is with farmers and we have only one request from the center. Please fulfill the demands of farmers.

He seems to be fairly on the side of farmers and is ready to impose peaceful protest. Lallu said that this government is anti-farmer and is not listening to any farmer group for the last 10 days and farmers are sleeping on the roadside this winter. 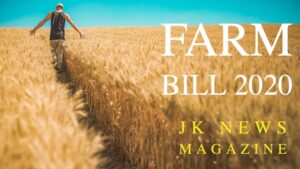 Congress president of UP arrived at the UP-Delhi border

Congress president of UP arrived at the UP-Delhi border for supporting the protesting farmers against the new farm laws. Farmers’ leaders said that we have not enough materials and we have been sleeping on the road for several days and if the government wants us to stay this way we have absolutely no problem with that. Farmers said we do not want corporate farming. It is beneficial only for the government and not for the farmers.

RJD protests in Patna in support of agitating farmer needs. Rashtriya Janata Dal (RJD), along with other Mahagathbandhan parties on Saturday held a corroboration in Patna’s Gandhi Maidan in unanimity with agitating farmers across the country.

He added that, along with RJD, all parties and Mahagathbandhan are a part of this protest against new farm laws. Kailash Choudhary the Ministry of State for Agriculture today supported the new farm law saying that the state was in the interest of farmers.

Praising the controversial laws, Choudhary said, these amendments were made under the guidance of Prime Minister Narendra Modi to increase the income of farmers and make them self-sufficient. Choudhary cleared “Efforts are being made to talk to farmers and clear their issues. We are trying to double their income and we’ll try to further clarify their remaining issues”.