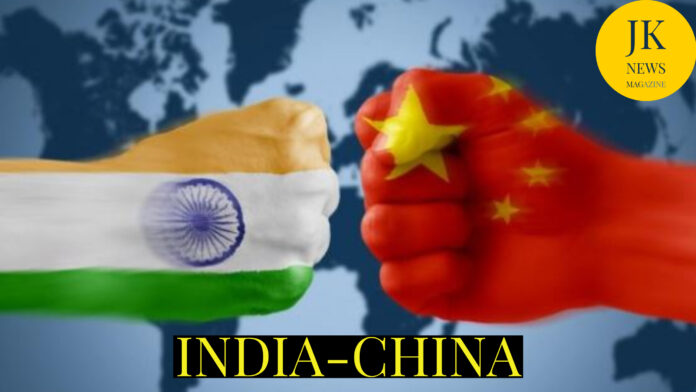 Latest Update On India China Border Situations; The Issue Is Expected To Be Addressed At Monsoon Session Of Parliament

India China Latest News: The history of the conflicting relationship between India and its neighbouring country China regarding border mistrust is not new. Both of these countries are nuclear power and both of them have a total population of about two billion and they have never come on the same page with respect to the LAC (line of actual control).

On one hand, according to India the length of LAC is 2,175 miles while China believes its length is about 1242 miles only. Recently, the dispute between both of these countries rose even higher when a bunch of Indian soldiers lost their lives while fighting at the Ladakh border with Chinese invaders. Since the last forty years, death and violence have not become the reason behind LAC tensions. India & its men are at their best behaviour

During the whole summers, officials of the Indian army were trying their best to maintain peace at the border and on 11th of September, they came to the conclusion with five-point consensus along with an agreement.

Foreign ministers of both the countries conducted a meeting in Moscow and they mutually agree that there should be no war or attacks at the border. In their joint statement, they stated, “Current situation in the border areas is not in the interest of either side.

They agreed therefore that the border troops of both sides should continue their dialogue, quickly disengage, maintain proper distance and ease tensions.” This meeting resulted quite positively and it is expected that there will not be any further tension among these two countries at the Ladakh border.

India China Latest News: War is not an option

At the current state where the whole world is going through a pandemic, it is quite sad that India and China are facing border tensions.

On one hand where the Indian government has banned several China-based mobile applications in India while some people believe that there should be a war as China was responsible for the pandemic outbreak as well.

Soon after the border tensions began, Indian Prime Minister addressed the opposition and ensured that there will not be any threat to the National security.

It is the time for the whole world to come together and work towards making this world a better place, improving medical facilities and finding a solution for Covid-19.

However, keeping all these important things aside the tension continues at the border as China has always bragged about its strength. What to expect from the monsoon session of the parliament?

It is expected that during the monsoon session of the parliament, the current scenario of India-China border will be addressed by the central government of India.

It is monsoon session’s first day on Monday and now when almost four months have passed since the border tensions between the two countries have started, it is quite important that the ruling government make a statement about it.

However, sources from the government have given a hint that this matter might be off the discussion due to the sensitivity of the issue.

Both the countries are nuclear powers, and amidst the current scenario where the economy and health structure of both countries are suffering a mutual peace is need of the hour. Talking about the border situations of India with its neighbouring country, things are not looking good with Nepal as well.

As some border tensions were observed a couple of months ago there also but now things seem fine. All and all the whole world is facing a downfall and these border issues are not helping to bring in any good news for either side.