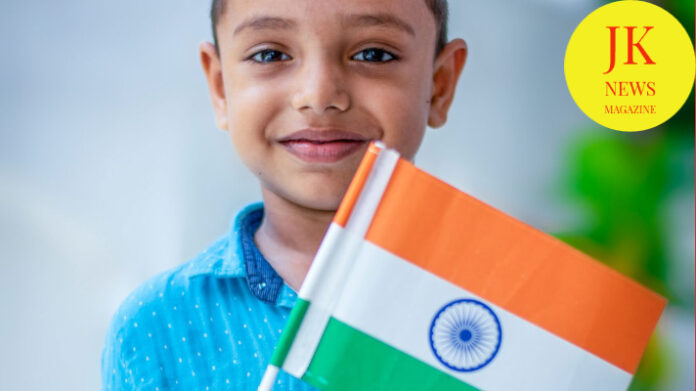 India Independence Day 2020 significant for today’s youth. It is not just a holiday, but it has a considerable impact on us, our nation, and pride.

India Independence Day: In division during 1947, our country was divided into two independent dominion states, India and Pakistan, by the Britishers. Since then India has completed 73 years of independence, the country has made several constitutional changes. On this India Independence Day, let’s take several provisions that are still under debate in India. Hindu Act – A coparcener that shares an equal inheritance

Supreme Court rules out on Hindu Act to give daughters an equal share in the ancestral property. The Hindu act would apply irrespective of the daughters’ born years or fathers’ living status.

Our readers should understand about Hindi Act thoroughly since people can make different interpretations of laws. Hence, one cannot assume that a woman gives her share in the ancestral property once she gets married. Further, it also doesn’t indicate that now she has no coparcenary interest in the family.

On this India Independence Day, let’s welcome the supreme court ruling on the Hindu act. We can hope that the move would empower more women to come forward and fight for their rights. Our youth needs to understand that the special provision was created with a temporary arrangement. Furthermore, Jammu and Kashmir-370 only relate to the power of distribution between the state and centre. On this India Independence Day, we want our readers to know that it has nothing to do with secularism while being oppressive against the Indian citizens. CA-NRC: Is it Discriminating against Muslims?

CA-NRC is a first in India’s political history after its independence. In 2019 till early 2020, the protest against CA-NRC was spread to almost every corner of India. First, on this India Independence Day, we need to tell our readers about CAA and NRC.

CAA is not Against Muslims

As per the CAA, migrants are Hindu, Christian, Buddhist, Jain, Sikh, or Parsi. If they have entered India illegally or without a visa, on or before 31 December 2014 from Muslim majority countries can apply for Indian citizenship. It includes countries like Pakistan, Bangladesh, Afghanistan. However, they can only use it if they have stayed in India for over five years.

On this India Independence Day, we want to tell our readers that CAA is not anti-muslim. You may be wondering why the provision is only for people with the six religions and not Muslims. You may also wonder why it only applies to people coming from these three countries. India’s Union government claims that people of these six religions are facing persecution in these three countries. Whereas, Muslims residing in these Islamic countries are not going through such oppression. Hence, it is India’s moral obligation to provide shelter to people with these faiths. NRC – An Exercise for Muslim Exclusion

No, there are no provisions of excluding a legal Muslim citizen of India from the NRC. Hence, readers recommend you understand the facts more thoroughly regarding the CA-NRC on this India Independence Day.

If you are wondering about any association between CA-NRC, then know that the two has no connection. The NRC is a count of legal citizens of India to detect illegal immigrants. Whereas, CAA is a provision that provides shelter to people with these faiths, as explained in the above section.