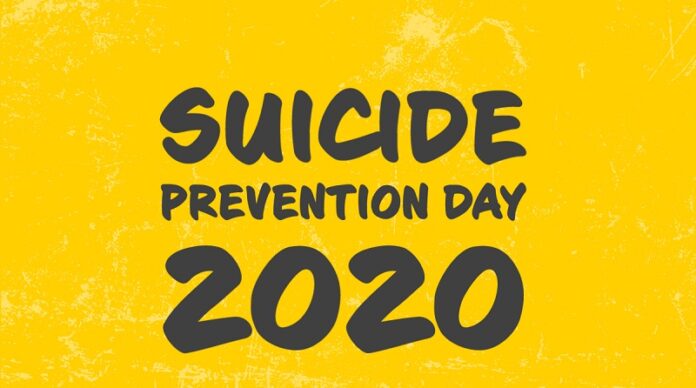 Every year on the 10th of September, suicide prevention day is celebrated worldwide in order to raise awareness regarding suicide prevention. Several activities and events are organized for making people aware of the fact that suicide is not a solution.

Several reports and studies have shown that in today’s modern world of internet people suffer from mental illness and end up killing themselves after being depressed for a long period of time.

Talking about India, the recent demise of Bollywood starlet Sushant Singh Rajput has raised the issue of mental health and suicide. The way electronic media is covering Sushant Singh Rajput’s case, it seems quite obvious that they do not care about mental health issues at all. Suicide is considered as one of the leading death cause of youngsters all across the world.

Suicide: Neither A Cowardly Act Nor A Mental Illness

From our films to the tv we are conditioned to believe that if someone is committing suicide, he or she is considered a coward. On the other hand, people also believe that suicide is a type of mental illness or some disorder that provokes one to take his or her own life. Both of the cases mentioned above are not true, suicide is neither a cowardly and selfish act nor a mental disorder.

However, it is quite commonly observed that most of the suicide cases are derived due to long term of mental illness. People suffering from bipolar disorder, depression, schizophrenia etc. are more likely to commit suicide.

That is the reason why it is important to address the elephant in room, mental illness. If we talk about Sushant Singh Rajput case, media is not even considering that he was facing any mental health issue. Journalists are continuously bringing in drug abuse, money laundering, love adultery and all the other angle but mental illness.

Read More :The NEET & JEE Exam Scheduled Amidst Pandemic: Is It Shiksha…

Whenever a person tries to harm him or herself, it is not necessary that he or she is making an attempt to commit suicide. There are several other reasons for self-harm besides suicide, people facing physical, sexual or emotional oppression often try to harm themselves physically.

The suicidal thoughts among youngsters are becoming common in this modern social media world. People are leading a fake life for the sake of their social media presence and it would not be wrong to say that there are more chats but fewer conversations.

Lifestyle on social media of a young teenager might look fun and happen online but it is not rare that they are actually lonely in real life.

People often consider that if a person is successful and smart he or she would never think of attempting to commit suicide. It is a big myth, as people often keep their intentions of attempting suicide as a secret.

Similarly, media personnel on television are claiming that considering smartness and success of Sushant Singh Rajput, he could not attempt suicide.

Mental health experts and researchers from all around the world claimed that suicide doesn’t know the boundaries of race, culture, financial status etc.

Another hurtful and insensitive myth about people who commit suicide is that the person who attempts to kill himself or herself is simply seeking attention.

It is not true at all, a person who thinks of killing himself or herself doesn’t want to end his or her life the person actually wants to end his or her suffering. This suicide prevention day, let’s address mental health issues with an open mind and talk people near us out of depression.