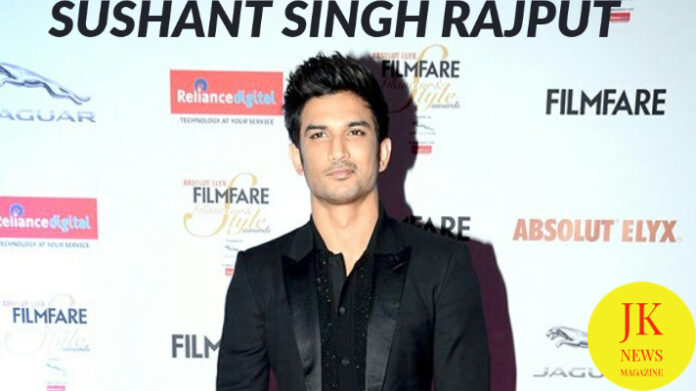 Sushant Singh Rajput death case is taking new turns and development with every passing day. The petition filed by actress Rhea Chakraborty has been rejected by the Supreme Court.

The petition was subjected to shift Sushant’s investigation from his hometown Patna to Mumbai. On the basis of a complaint filed by Sushant’s father Mr K.K. Singh, starlet Rhea compelled him to commit suicide.

Along with that, Mr Singh also claims that Rhea transferred a massive amount of 15 crores from Sushant’s account. Since then, media trials are bashing Rhea and accusing her of using Sushant for his money.

However, Rhea denied such allegations and through a social media video, she agreed to cooperate with the officials. After some mainstream artists from Bollywood came in front to speak up for Sushant, the whole issue caught even more fire. The role of Patna Police

Actress Rhea Chakraborty is constantly trying to get Patna police off the case. She advocates that the Mumbai police should be in charge of the investigation related to Sushant’s demise. She supports her argument by claiming that the unfortunate incident of Sushant’s death took place in Mumbai.

Nevertheless, the Supreme court itself said that the issue of territorial jurisdiction doesn’t matter at the stage of the investigation. Along with that, the father of the late actor has filed a complained against Rhea regarding her involvement with Sushant’s money.

Hence, the consequences of the following events could have a relation with Patna also. Another thing that draws major attention towards the role of Patna police is their FIR.

The CBI also came actively to take over the case on the basis of Bihar police’s request. Media and internet are lauding the judgment passed by the Supreme court as people believe CBI enquiry might help in delivering justice. Read More: From The Love For Stars To Becoming One: All You Need…

There are chances of problems to occur due to the involvement of different police departments of different states. Hence, the Supreme Court’s judgment might be based on the factor of resolving the official conflict among states.

There are many theories that claim the Mumbai police is not going with the investigation fairly. Another important factor that supports the involvement of CBI in Sushant Singh Rajput’s death case is political interference. There are high chances that some extremely powerful people could be the reason for Sushant’s death.

Therefore, it is better than an autonomous body is in charge that will not leave any stone unturned. For now, the CBI has registered Sushant’s case and have started the investigation. Sushant Singh Rajput was a talented actor and his fans also believe that he was a great human being.

This factor makes the whole nation extremely emotional about the whole incident. And it would not be false to say that the rage of people played an extremely important role in Sushant Singh Rajput’s case. After 30 days of Sushant’s death, his girlfriend Rhea Chakroborty pleaded for CBI enquiry and opened up about her relationship through social media. Moreover, the case reached a turning point after Sushant’s father filed a complaint against Rhea.

The most outspoken celebrity to speak on the death of Sushant Singh Rajput is Kangana Ranaut. After Supreme court has handed Sushant’s case to CBI, she hailed the verdict. Along with the bold actress, many actors and social media influencers have also expressed their gratitude towards the decision of the court.

There are many Bollywood starlets who have faced their untimely death were forgotten over the years. Fans and people who took stand for Sushant Singh Rajput do not want this to happen.

The Sushant Singh Rajput case came out as a big public campaign and it will not be wrong to declare it as a social media revolution.