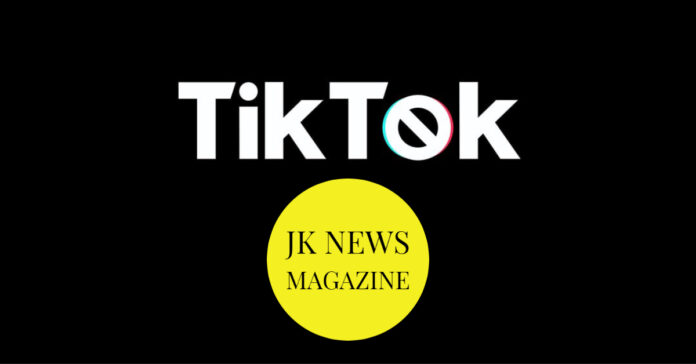 THE RETURN ATTACK FOR BETRAYING  BY INDIA  TO CHINA.

As we all are aware that the relationship between China and India is worsening day by day. Recently the prime minister of China Xi Jinping betrayed India by sending their troop pf armies in the Ladakh territory to claim some parts of the Ladakh.

Due to the habit of china deceiving people from back resulted in a big loss for the Indian army of losing their brave soldiers in between the tension going on.

THE START OF TECHNOLOGICAL SURGICAL STRIKE

To give a big return gift for this betrayal given by the Chinese community our honorable Prime Minister Narendra Modi declare a Technological strike against China.

As we all know that China contributes to almost all the sectors of the Indian market whether service, tertiary, etc. Same in the technological market as well china has played a very vital role by launching their 69 Applications for the Indian users and has generated a great amount of revenue.

In these 69 applications, the most rated application which provided a huge revenue to the Chinese federal is TIK TOK APPLICATION.

The TikTok application was founded in 2012 by tech entrepreneur Yiming Zhang, Byte Dance.  This application provided a platform to the users where they shared jokes in the form of short videos, memes, and written posts. This application gained its main popularity among Indians. When TikTok hit the Indian market it won the hearts of all the young generation in a very few times. It was a huge success for the TikTok inventor.

WORST SITUATION BETWEEN INDIA AND CHINA…

But recently situation going on between China and India, our Prime Minister takes a very hard step against the Chinese government by banning all Chinese made applications in the Indian market without prior notice. There was also news from the Ministry of information technology that they are receiving many complaints from various sources including several reports about issues of some Mobile apps available on the android and ios platforms for stealing and surreptitiously transmitting users data in an unauthorized manner to serve outside India.

Around 25 crores users of TikTok were Indians so from this data, we can estimate the loss of china is going to suffer after this techno strike by our Prime Minister and the report also reveals that 90% of Indians TikTok users age are in between 13-24 years old.

This step will not only benefit our country but will also benefit the youth who are wasting their precious time in such applications which are not going to give any return to them in the future. It is said that this Tik Tok application was almost destroying the career of the young generation and even this application has become part of their life for showing off to the world.

Let’s take part in this techno war started by our Prime Minister and show china the actual youth strength of our nation and prove them that India and its people are not so easy to manipulate and weak of whom they are taking advantage of since ages.