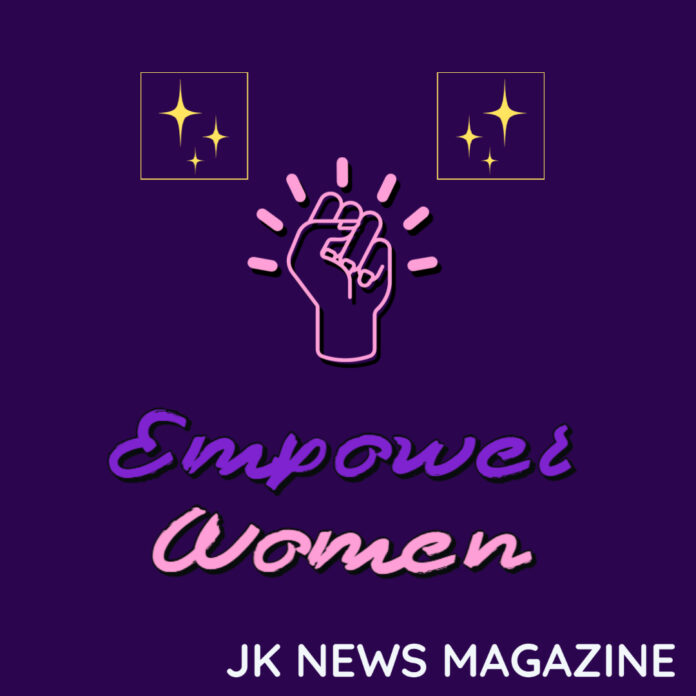 As we all know that India is the most famous country all over the world for its tradition, culture, and god. It is the only country where women are given the place of Goddess Lakshmi in society. Many laws are drafted regarding the rights and safety of women so that they can live a peaceful and equal life as men.

But is it really working? Only by making laws, and giving rights and freedom are keeping them safe? Well if I consider the statistical data of criminal records in our country than about 70% of crimes are against women and still, they are fighting for justice and their rights after getting the support of around more than half of the drafted especially for them.

Let’s take an example of our day to day life activities if our sister, mother, friend, wife, girl child is going out alone for the job, school, market, parties, etc they have a feeling of fear and insecurities in their mind what if someone is following me, that guy is staring at me, that man is not looking innocent, etc.

When the women travel in a local train or bus man are taking advantage of the situation and the women are being victimized for eve-teasing, physical assault, etc and if some women try to raise their voice than they are being attacked by throwing acid on them, kidnapping, coercion, battery, assault, etc.

But the same things are happening with the literate and independent women who are working in the corporate sectors on a designated post. But is being treated like a salve and is being victimized of eve-teasing by their superiors. Where they have to think twice before saying a word in fear what if the man in front of him gets wrong signals from her side. They are educated and are aware of these but still can’t protect themselves or fight for their rights and safety.

I will tell you one incident which I as women experienced a few months ago, I was on my own conveyance and was going to buy some stuff from the market alone when I was coming back from the market for a home, On my way suddenly two men around 25 to 30 years in age started following me, I got really scared so I speed up my scooty and started maintaining distance as much as i can but those guys continued following me till my house, as soon as I went inside my house they left.

This made me so upset and scared which led me to lots of scary thoughts what if they come again what if they will capture me next time I go out. That fear haunted me for almost 2 days and in those two days I didn’t go out, I felt so unsecured and dangerous.

There are many such incidents which are happening daily around us and with us but we are unable to cope up with that. I have seen people talking about this issue through reality shows, NGOs, seminars, protests, etc. But do these
steps are really helping in any way?

The crime percentage is increasing day by day after taking so many steps to make aware people of the pain females are suffering because of them because only talking is not going to work. It will not make them realize anything except a little sympathy for a short period of time. After that, they will forget these things and will continue with the same thinking and mentality towards females they have.

Why Women are still feeling unsafe?

After getting so many benefits from our federal government, from the laws of our country women are still feeling unsafe, insecure, always carrying a burden of fear with them wherever they are going. If women want to be safe, secure, and free from the crime they need to fight with their fear on their own.

If I as women’s get a chance to make an amendment in our law for women’s safety I would like to divide the weightage of law equally among men and women because in our law the constitution has given more rights and benefits to women as compared to men which are also, be the reason of crimes towards the women and there should be a severe punishment for any false accusation made by any person whether men or women so that no men and women can enjoy the benefits of these laws in the wrong way.

As day by day as a female, I am growing, or even as a person what I realize is no law can define anyone’s action, of course, they can give punishment.

There is a saying that when there is a massive fire in a jungle everyone tries to get control of it by pouring lots and lots of water but then also they fail to get their immediate control over it and they also fail to control the harm or destruction caused by it. It takes time to heal everything.

So it is not the only duty of our law and government only, it is the duty of the whole world and of each and every human being living in this world to live with moral values and humanity and protect each other.