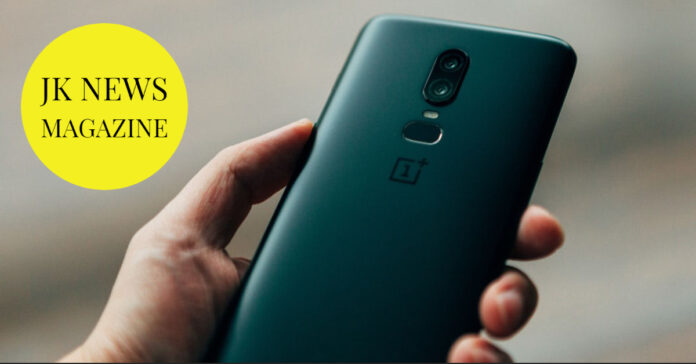 Oneplus is going to launch its new affordable flagship smartphone in India by the name of OnePlus Nord aka the OnePlus AR on the 21st of July.

Oneplus has already started the pre-orders for their new flagship smartphone and they are going to send the new smartphones with the name of the buyer on the box.

What is the price of Oneplus Nord?

What are the features of Oneplus Nord?

The OnePlus fans are already excited to see the new phone coming. The phone packs a lot of incredible features including the new 5G support and would be powered by 765G Qualcomm Snapdragon processor.

Front of the phone is supposed to have an AMOLED screen with a dual selfie camera with a 16 MP camera in a punch-hole display. The company offers its upcoming mid-range device to run with 8-12GB of Ram.

Device will run on Android 10 right out of the box with their most known oxygen OS. At the rear of the smartphone, OnePlus Nord comes with a triple camera setup with 48 MP IMX 586 main sensor within f / 1.75  with optical image stabilization(OIS) + electronic image stabilization support (EIS), 8 MP ultra-wide camera, 5 MPl microlens and 2 MP of depth sensor camera. The whole phone is backed with a 4,115 mAh battery driven by 30-watt fast charging support.

Oneplus is not just held with the smartphone, but they have made it a step further and they are going to launch their new wireless earphones OnePlus buds on the 21st of July.

They claim that the music is going to last longer in their new wireless buds with 30 hours of battery life with the case and 7 hours of continuous playback without a case. Until now we don’t have much information on their wireless earphones but it is going to be suspense for its users.