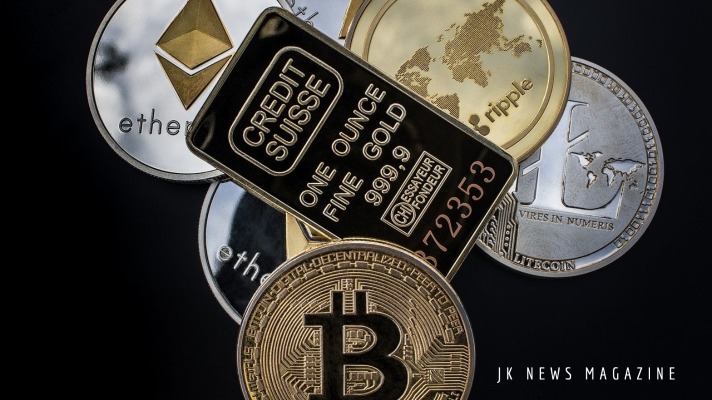 Ethereum vs Cardano: Ethereum was created in 2015. Ethereum was founded by. Ethereum has its own programming language, called Solidity. ETH Is very faster Blockchain as we compare it to Bitcoin. But like Bitcoin, its blockchain relies on a Proof-of-Work (PoW) protocol to mine blocks and verify transactions. 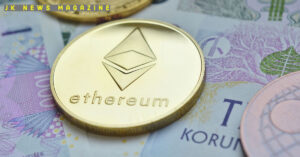 Ethereum vs Cardano: Cardano is a blockchain platform created in 2017. Ada is the cryptocurrency of the platform. Cardano runs on the Proof-of-Stake Ouroboros consensus protocol.

The heart of any blockchain platform is the algorithm it uses to create blocks and validate transactions. Cardano uses Ouroboros, an algorithm that uses Proof-of-Stake (PoS) protocol to mine blocks. The protocol is designed to reduce energy expenditure during the block production process to a minimum.

Cardano aims to be a decentralized application (DApp) development platform with a multi-asset ledger and verifiable smart contracts.

Cardano is a proof-of-stake blockchain platform that says its goal is to allow “changemakers, innovators, and visionaries” to bring about positive global change.

To learn more about this project, check out our deep dive into Cardano.

The open-source project also aims to “redistribute power from unaccountable structures to the margins to individuals” — helping to create a society that is more secure, transparent, and fair.

Cardano was founded back in 2017, and named after the 16th-century Italian polymath Gerolamo Cardano. The native ADA token takes its name from the 19th-century mathematician Ada Lovelace, widely regarded as the world’s first computer programmer. The ADA token is designed to ensure that owners can participate in the operation of the network. Because of this, those who hold the cryptocurrency have the right to vote on any proposed changes to the software.

The team behind the layered blockchain says that there have already been some compelling use cases for its technology, which aims to allow decentralized apps and smart contracts to be developed with modularity.

Cardano is used by agricultural companies to track fresh produce from field to fork, while other products built on the platform allow educational credentials to be stored in a tamper-proof way, and retailers to clamp down on counterfeit goods.

Ratcoin Elon Musk : A Guide to the Cryptocurrency’s Features, Use, and Controversies

Should We Trust Cryptocurrencies? – Risks and Benefits